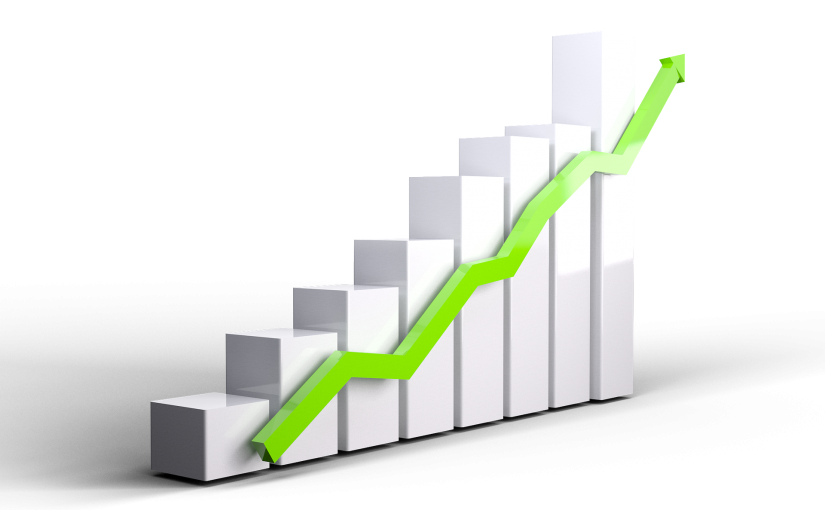 We are pleased to publish the following guest blog by Mark Troup.

As the director of Supplier Quality for a global vehicle manufacturer, I was responsible for the nonconformance delivery rate of 300 suppliers.  On an average month at least 60 suppliers delivered some quantity of nonconforming parts to our assembly plants.  Twenty to twenty-five on this group, about 7% of all our suppliers, made a regular appearance on the “Problem Supplier List”.

All of these suppliers had been through an evaluation audit prior to being awarded business.  The supplier evaluation audit was scored from 1 to 100 and covered 18 aspects of the company.  It was assumed that high scoring suppliers would be better performers.  Analysis of past audits revealed that a high audit score was not an indicator of future performance.  In many cases problem suppliers scored as well or better than many of the best performing suppliers.  This raised a question; if we could not identify good suppliers, could we identify potentially bad suppliers?

Traits of the Worst Suppliers

The test this, the plan was to visit 14 of the worst performing suppliers.    The goal was to determine if there are problem indicators that were common to all poorly performing suppliers.  If there were easily identifiable issues in common to all those suppliers that could be correlated with poor performance, these indicators would allow for a quick pre-assessment of potential suppliers.  Each visit to the 14 locations consisted of a plant floor tour and a conversation with the management team.

It did not take many visits to identify five concern indicators that were common to each of the suppliers.  While some of the findings were expected (e.g.: the inability to effectively manage inventory), there was one finding that was truly surprising:  problem suppliers stubbornly believed they were doing a good job.

They maintained this position even when presented with their performance history.  In all cases, they believed they were good enough and their performance was at least equal to or better than their competition.  They simply did not believe they needed to improve.

They would not look in the mirror

These poor performing suppliers were quick to point to the fact that their quality system had been certified to IATF 16949 standard.  During the management meeting, offers of assistance with problem solving or training were declined.  Almost unanimously, their ‘customers’ were seen as a major source of the nonconforming part write-ups.

In sharp contrast to the problem suppliers, my experience has been that exceptional suppliers actively looked for ways to improve business, even if the help came from the customer.  One supplier, after finding out that we offered internal training to our employees, requested an opportunity for their people to attend the same training.  One supplier asked permission to copy our internal processes and procedures.  These requests came from suppliers who already had outstanding delivery and quality performance.

It was not the intention of this quick assessment to eliminate suppliers that have one or two of the indicators.  We still wanted to develop those strategic suppliers.

The key take-away from this assessment of our supply base was a surprise but revealing:  a good rule of thumb when evaluating a potential supplier is:  good companies want to get better, bad companies think they are good enough.

Mark Troup has 35 year’s experience in various quality roles in the manufacture of electronics, construction equipment and automotive powertrain.  This includes 20 years as the Director of Supplier Quality Assurance overseeing a team of fifteen SQEs.  In his most recent role where he cascaded his years of experience to others, Mark was responsible for Core Tools competence and training for a global team of 250 SQE at Volvo Group Trucks.  Mark was as a member of AIAG Quality Steering Committee for 7 years.  He has passion for rethinking the quality tools, training, and effective implementation to help suppliers who want to get better.