Home Missing the Opportunities from Employee Feedback – A Townhall Example 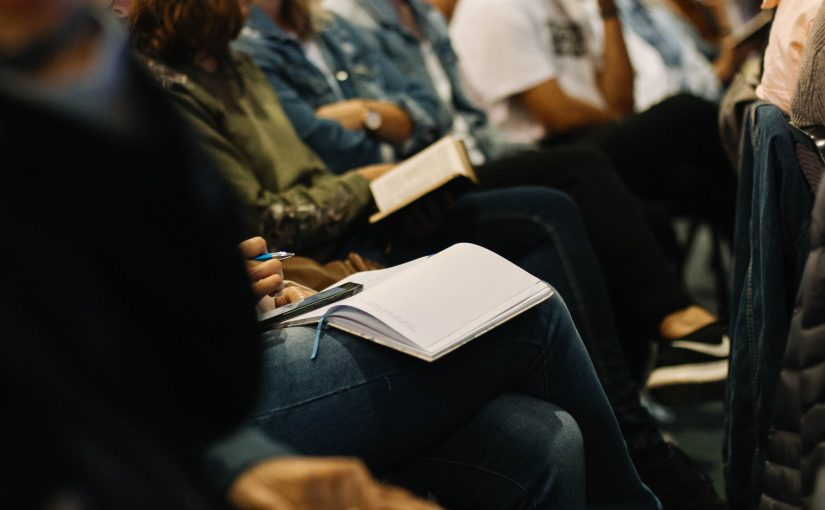 We are pleased to publish the following guest blog by Mark Troup.

We are often reminded of the importance of bottom-up communication.  But what if that does not work?  The following is a true story.

The grumbling and discontent had reached the point where the management team decided it was time for a townhall.  The hope was that during the question-and-answer session employees would raise the issues that were the source of unrest.  This would allow the management team to address the issues directly in a public forum.

The Employees Were Welcomed to the Meeting

The meeting followed the typical agenda.  The CEO presented the general business conditions, and the vision for the future.  Each department head covered current status, upcoming projects and performance related to the key performance indicators (KPIs).

At the start of the question-and-answer part of the meeting there was visible excitement at the opportunity to bring the issues to the management team.  As questions were raised the management team easily answered or handled each item.  It did not take long for the flow of questions to stop.  Even though employees were encouraged to bring up any issues that remained, it was clear the meeting was over.

There Was a Disconnect

The employees were also disappointed.  Valid concerns had been raised.  They expected some management reaction or concern regarding the issues.  The feeling was that the concerns were not taken seriously and had been swept aside.  There was no reason to keep asking questions of a management team that was not engaged.

The Symptom is not the Actual Problem

Where was the breakdown?  The issue is understanding the anatomy of a problem.  Problems have two parts.  First is the symptom.  This is the evidence that something is wrong.  It warns us that there is a problem.  The second part of the problem is the cause.  The symptoms are obvious and while they point to the cause, they do not necessarily reveal the cause.  Frequently identifying the cause is the difficult part of problem solving.  The challenge of problem solving is to follow the symptoms to identify the actual problem.

Management was expecting to have the problems revealed, instead they were presented with a series of symptoms.  The natural response was to immediately answer and resolve each issue.  Taken individually the symptoms were minor issues.  Observed as a whole, they reflected the presence of serious problems.  The failure on the part of the management team was not recognizing that the symptoms were not the problem but indicators of the problem.

How to Do Better

Successful bottom-up communication requires listening to the issues and evaluating them as a whole.  What did the issues and comments say about the problem?  What problems within the organization would generate the symptoms that were being shared?  The challenge for management is to listen to the issues and analyze what underlying system weaknesses would generate these symptoms.  Rather than addressing each symptom, the challenge for management is to engage the group to uncover the true cause of the problems.

Please direct any comments or questions directly to Mark at markonquality@gmail.com.

Mark Troup has 35 year’s experience in various quality roles in the manufacture of electronics, construction equipment and automotive powertrain.  This includes 20 years as the Director of Supplier Quality Assurance overseeing a team of fifteen SQEs.  In his most recent role where he cascaded his years of experience to others, Mark was responsible for Core Tools competence and training for a global team of 250 SQE at Volvo Group Trucks.  Mark was a member of the AIAG Quality Steering Committee for 7 years.  He has passion for rethinking the quality tools, training, and effective implementation to help suppliers who want to get better.